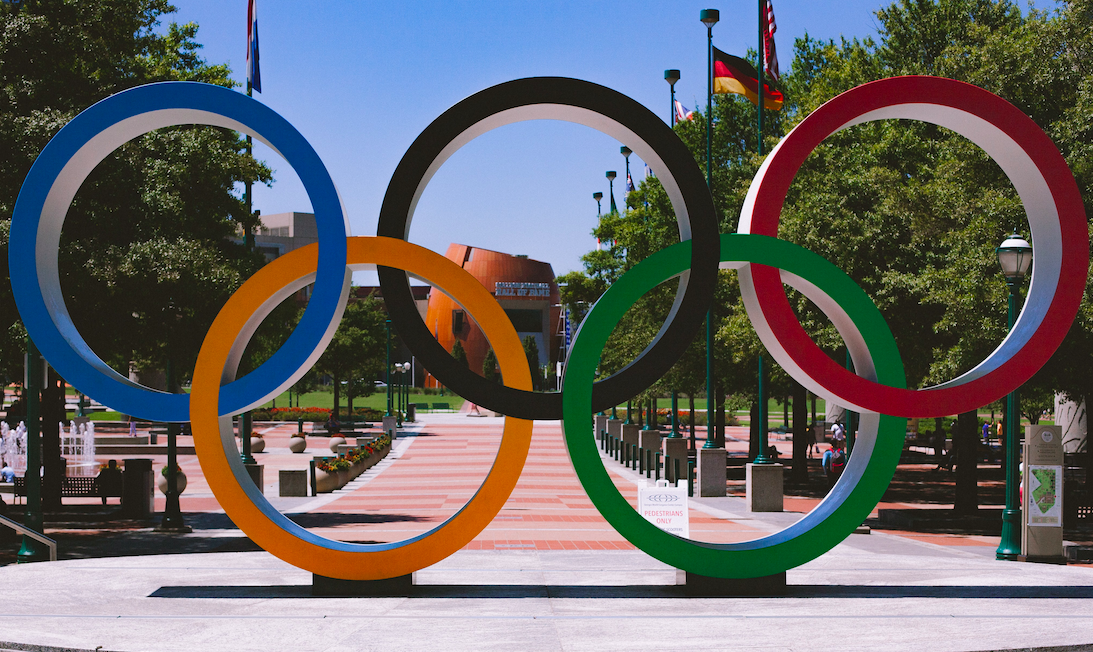 Whether in media, politics, the workplace or in sport – representation is essential for breaking down stereotypes, celebrating a diverse population, and empowering all citizens to feel as though they can participate in greater society.

We know, however, representation for people with disabilities is an ongoing issue.

Every Australian has the right to engage, contribute and be treated as an equal member of society. In practice, people who are different often face exclusion. Physical barriers, negative public perception and lack of awareness are just some factors that play a part.

It’s for this reason, the Paralympics are so essential in society. The games can transform views, provide inspiration, and act as an opportunity to truly represent our diverse population.

From its humble beginnings as rehabilitation for injured war veterans, the Paralympics is now one of the world’s biggest sporting events.

The first official games took place in Rome in 1960 with just 400 athletes from 23 countries. In the 2020-21 Tokyo Paralympics, more than 4500 participants represented 162 delegations across 22 sports.

And viewing figures continue to grow. The 2016 Rio Paralympics broke all viewing records with 4.1 billion people watching across the globe. This year, the figure was even higher.

With more than half the world’s population watching, people with disabilities are put centre stage not just in the games, but in parallel campaigns, discussions, and politics. The games don’t just highlight incredible athletes performing at elites levels – they highlight issues in inclusion, accessibility, and acceptance.

Representation of para-athletes through the games enables them to become role models for both athletes and society as a whole – not-to-mention young people who aspire to be para-athletes themselves.

Para-athletes may face obstacles that more physically able people do not. But para-athletes more than anything else, are athletes like any other – a perception that appears to be growing.

Awareness through the games has naturally led to changed perceptions and attitudes. The London 2012 Paralympics, for example, had a significant impact on perception. With one in three UK adults changing their attitude towards those with impairment after the event.

And in 2022 funding is changing. For most Paralympians sponsorships, recognition, and earnings pale in comparison to their Olympian counterparts. But, in an Olympic first, Australia awarded medal winners money this year – the same financial rewards as Olympians – a change widely celebrated among the Australian public.

Every four years there’s an opportunity for the Paralympics to help drive awareness and shift public perception. The Tokyo Olympics, for example, were preceded by a campaign inviting fans to ‘stare at greatness’. The campaign was an attempt to change the script for people with disabilities who have experienced being stared at by members of the public.

But there is still progress to be made. The Paralympics start the conversation. Then that conversation must then be put into action if we are to empower all those who live with disabilities.

Inclusive language, accessibility in both online and physical environments, and representation – beyond the games themselves – are some essential avenues for driving change.

If we can learn anything from the Paralympics it’s this: there is untapped potential in all of us, if only we learn to celebrate our differences.